The word and the piano. An evening of literature and music with Martin Tingvall on piano. — jazzahead!

The word and the piano. An evening of literature and music with Martin Tingvall on piano. 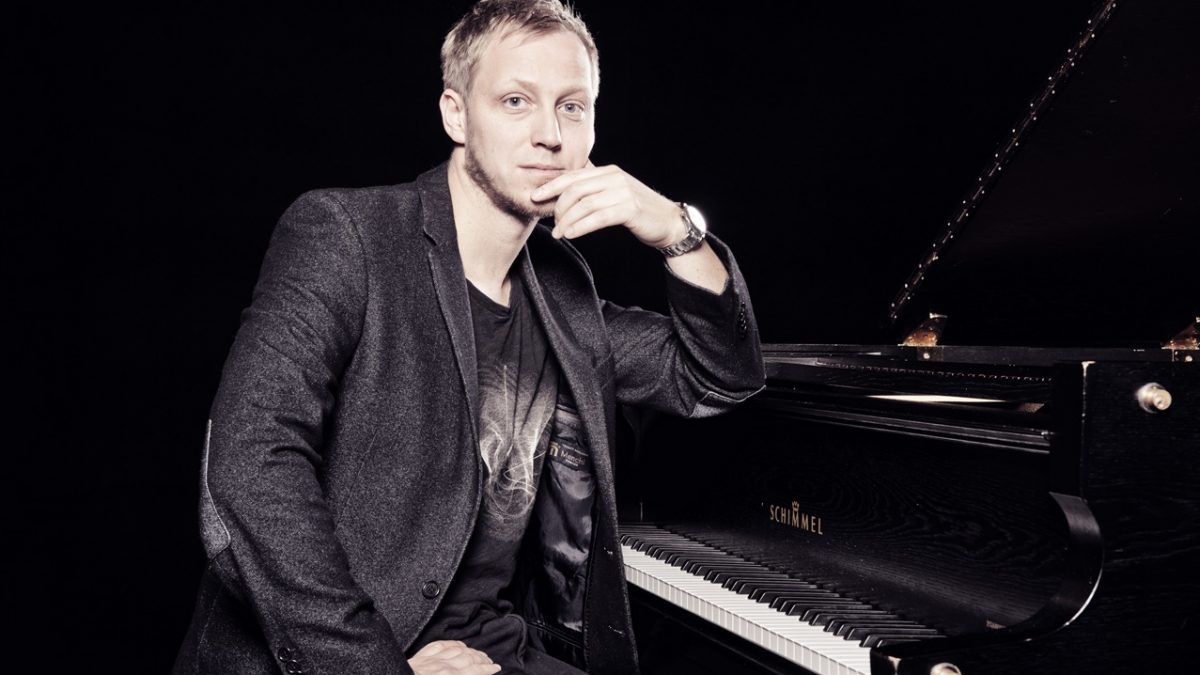 The word and the piano. An evening of literature and music with Martin Tingvall on piano.

The jazzahead! Festival celebrates its 10th anniversary. The program does not only focus on jazz - literature in connection with music also plays a role.
On this literary evening we present 3 authors, 2 female authors and a pianist in or out of the Metropol Theater.
Slam poet Eva Matz, writer Imke Müller-Hellmann, reciter Rainer Iwersen and the authors Michael Augustin and Rolf "Karlchen" Schmidt will give insight into their work, which sometimes has a direct reference to Bremen.
The evening will be accompanied on the piano by Martin Tingvall. Martin Tingvall, a lyrical aesthete among jazz pianists, composes all the pieces for the Tingvall Trio, with which he has so far received three ECHO Jazz, 6 Jazz Awards in Gold, an IMPALA Award for 20,000 CDs of VÄGEN sold in Europe, several times #1 in the German jazz charts and high rankings in the pop charts, as well as the Hamburg Music Prize HANS for the best production of 2011. Currently, in March 2019, he received the author award of the GEMA for the best composition in jazz/crossover.

In cooperation with Literaturkontor Bremen.