Wallonie-Bruxelles Musiques and their 2020 export strategy

Wallonie-Bruxelles Musiques and their 2020 export strategy

During an ever-changing year of 2020 we have encountered several initiatives that have taken their export actions to another, mainly online level and did so with extraordinary success. In our digital action we want to introduce you to some of those. We have talked to Julien Fournier of Wallonie-Bruxelles Musiques with questions about their strategy and actions. Wallonie-Bruxelles Musiques (WBM) in Belgium is a public agency specialized in supporting export for the region.
What actions did WBM take during these last months? What willbe continued in the following months, with what aims?
2020 and the global pandemic’s impact on travel and live entertainment has obviously imposed a serious challenge for the way we export offices operate. Let me underline that WBM’s international aims remain the same as always (stimulating music export results for our artists abroad, connecting our music industry stakeholders with relevant new contacts abroad, stimulating exposure for our music scene, etc.) but the options we have had at our disposal are radically different than in the past years. Actually than ever before. We have been so reliant on travelling to international live conferences, showcase festivals and trade fairs such as jazzahead! (and hopefully we will get back to this at some point), and using these to showcase new talent, stimulating new contracts, connecting our stakeholders, etc. 2020 pretty much wiped all of those options off the table forcing WBM to find new ways of reaching our international aims. We have focussed on activities such as online networking sessions, online panels and workshops and different PR activities such as media partnerships and radio campaigns. Next to this we already had several digital initiatives (pre-corona) in place which have proven effective in the current climate like playlists, international newsletters with internationally relevant music industry news from our region, etc. To be honest we have learned several new ways of working that will stay with us in the future. For example, we might not need to travel as much as we have in the past. Tools like Zoom do get a lot of meetings done across the borders, just as effectively as those flights and café meetings.

How and why did you chose these aims and their way of execution?
I think I already explained the aims and actions above. I would however like to highlight an our La Cohorte project, which is a networking project between WBM & la SODEC & FCMA (Switzerland) that brings together young professionals in order to boost their early development in the French-speaking market regions in Europe, and in Québec in Canada. Of course, it had to be done virtually, 3 x 2-hours session of intense exchange (knowledge and expertise). A project that was so effective that it looks set to be extended in the future and turned into a full-fledged, year-long programme. I can otherwise safely say that we have worked with the tools we had at our disposal, and learned/innovated as we went along. I won’t claim to have been different than any other serious and professional music export colleague who found her-/himself in this predicament in 2020. As outlined above we had luckily already established some digital practises over the last years that transcended well into the working reality of the pandemic, but a lot of the things we have done this year, have ultimately followed the trends and new best practises established by the European music exporters and events as we all went along into the unknown this year. In short: learn from your peers, share your experiences, etc. Together we stand stronger in such times of major crisis. A side note worth highlighting is that everything not taking place online pretty much failed since March 2020. We for example put a lot of work into big projects that were then cancelled last minute due to negative Corona developments and new lockdowns. A prime example was MaMA Event in Paris, where we were supposed to host a bigger networking reception (in real life), but MaMA was then shut down by the French authorities only a few days before the event was supposed to take place. Therefore, like many other colleagues in the music industry we also had many frustrating experiences of investing a lot of time and energy into projects that ultimately never materialised.

Are there any measurable results yet?
Oh quite a few. If we take Germany the big jazz media Jazzthing did a great feature on our jazz scene, we have obviously been doing these great networking sessions such as the upcoming speed meetings we are doing with Jazzahead (which will stimulate new important connections between jazz professionals on our two markets), we stimulated radio airplay for our artists on several of the big German public radio stations like Bayern 2, MDR Sputnik, NDR N-Joy, etc. In short the online events and general PR actions work. 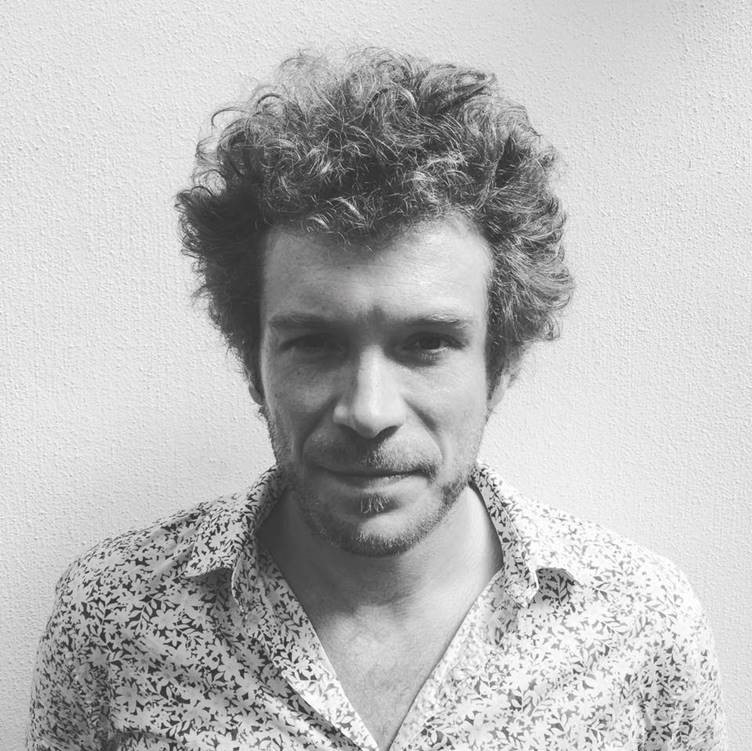 Julien Forunier(Brussels, 1981) graduated in journalism and communication at Université Libre de Bruxelles. His journey has led him since the early 2000s to work with Radio Campus Bruxelles, Radionomy, Les Siestes Electroniques, Vlek and a few other projects, always within the music, media and communication sector. Hired at Wallonie-Bruxelles Musiques (a public agency specialized in supporting exports for the Wallonia-Brussels Federation’s music industry in Belgium) in 2012 as head of the current music sector, he took over the management of the agency 6 years later. Today, he designs and implements, with his team, the policy of transversal support (all musical genres) for artists, bookers, labels and broadcasters residing in the French-speaking part of Belgium. He recently joined the board of EMEE, (the association of European export agencies for the music industry), and happily cooks prepares balls in Rabbit sauce while listening to a lot of Brussels hip-hop, in Flemish.