Tin Men and the Telephone

Who is zooming who?

W hen we think of women in jazz who are not just bandleaders but also composers, arrangers and soloists, it might in the past have been normal to assume they would be pianists. And yet these days there is a significant number of women leading groups on the German jazz scene who play other instruments. And among these exceptional female musicians, there are no fewer than three – all of whom have received major recognition for their performances and recordings – who are bass players. All three of them have become known for the originality of their band concepts.

The three are: - Hendrika Entzian, who has lived and worked in Cologne since 2009 (current Big Band album: "Marble" / label: Traumton)
Listen hier
- Lisa Wulff, based in Hamburg (current album: "Beneath The Surface" / label: Laika)
Listen here

- Eva Kruse, who will be the main focus of the rest of this article.

Eva Kruse has now lived for many years in the Swedish archipelago, which is where she and her German band members have brought her recent projects to fruition. From 2002 until 2013 Kruse was the bassist in the trio {em} with Michael Wollny and Eric Schaefer. She has also played in both the JazzBaltica Ensemble and the JazzBaltica All Star Band. She has many dimensions musically, bridging the gap between jazz, pop, hip hop and classical music. With her quintet, in which her cousin Tjadina Wake-Walker plays the oboe, Eva recorded "New Legend" in March 2020. It is their third album together, following on from "In Water" (2014) and "On The Mo" (2016).

The oboe in jazz? With Eva Kruse it works really well. An instrument whose bright timbre is the polar opposite of the sound of the bass. Eva and her band use a variety of means to fill the gap that opens up between the bass and oboe to create a very special and individual group sound. Eva Kruse has made the title track of her new album "New Legend" into a long overture. Elements are presented for the first time which will appear in the pieces that follow. It begins cautiously, with just oboe and bass, and then the piano, drums and saxophone join in to create a range of diverse moods, temperaments and grooves. There is much that is atmospheric in Kruse's compositions. Sometimes the vibe is created by the arco bass, scraped piano strings, bowing on the cymbals, and at other times the pervading mood is created with sounds from a harmonium.

Despite a sound which has its roots in classical music, notably through the sound of the oboe, "New Legend" by Eva Kruse stands its ground as a true jazz album because of space that is available for improvisation – and also for surprise.


What is important for Eva is the live moment; the complete immersion created while communicating with one another. An area she wants to explore as deep down as possible, using the notated parts as just a guide.

At the 2020 JazzBaltica Festival, which was presented as a live-stream because of Corona, Eva Kruse could be heard performing with "New Friends". This band (besides Nils Landgren and pianist Keno Harriehausen) includes two other female musicians from the German jazz scene: drummer Eva Klesse and saxophonist Fabia Mantwill. (https://www.zdf.de/kultur/jazz-baltica/new-friends-100.html) 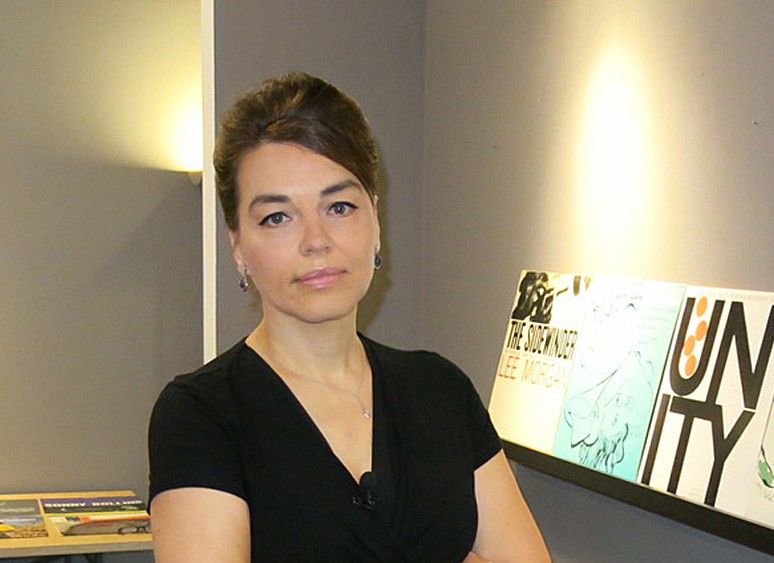 Sarah Seidel is the regular presenter of the programme Play Jazz! on NDR Info. She conducts interviews with artists both in the studio and on festival stages, and introduces musicians at the Elbjazz Festival in Hamburg as well as the JazzBaltica Festival in Timmendorf. She is the co-instigator of a concert and exhibition series at the Fabrik der Künste in Hamburg, bringing together jazz and visual art.

L ast year I had the opportunity to participate as a member of German Jazz Expo 2020 jury. I was lucky enough to enjoy and listen excellent projects with multicultural musical influences, such as Masaa, as well as the Sebastian Boehlen Quartet, closer to the North American scene.

On the other hand, I witnessed the excellence of female German jazz scene, in particular i would like to point Hendrika Entzian. As an instrumentalist, composer and leader, she is more than a relevant figure, standing out on the German and European scene.

The most I liked and I’ve been following since is Pyjama by saxophonist Stefan Karl. A project full of intimacy and delicacy, interesting harmonies and arrangements, which in my opinion recreates a kind of enigmatic and autumnal atmosphere. It reminds me the essence of the nostalgic trumpeter Kenny Wheeler, with whom I especially connect. 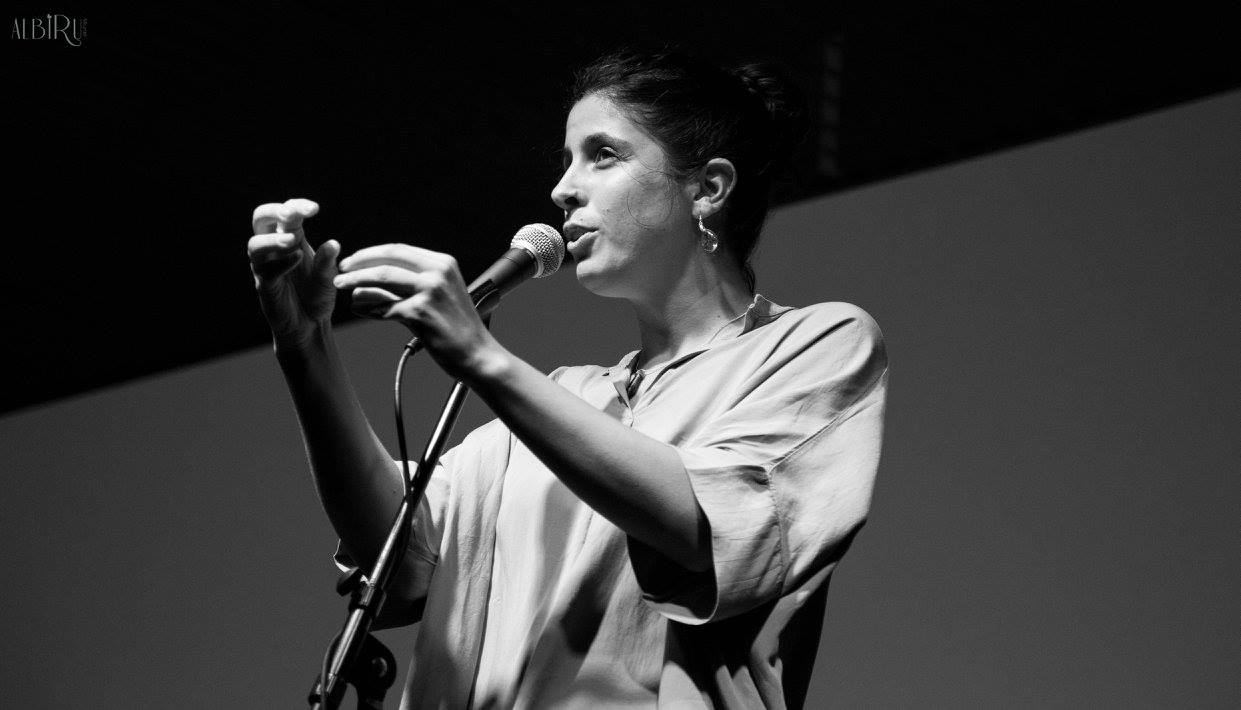 Marina Fernández is CEO of Martinico Music & People - Programming / Booking / Network Coordination She founded the JazzCádiz Festival in 2008, and directs it to the present. She promoted and programed the Jazzahara Fair-Festival in 2019. She also promoted in 2015 the creation of Andajazz, the Andalusian Federation of Jazz Associations. She was responsible for the Department of Production and Communication of the CAMM, Center of Modern Arts and Music of Malaga from 2014 to 2019. Nowadays she is also the coordinator of SAM, Sindicato Andaluz de Músicos Andalussian Proffesional Musicians Association and PJE, Plataforma Jazz España Spanish Jazz Festivales Association.