The jazzahead! Festival turns Bremen into the metropolis of jazz!

Once a year jazzahead! in Bremen is the hot spot for international jazz and also brings the cultural scene of an annually changing partner country to the Hanseatic City. From 17-26 Bremen is all about Canadian culture and from 23-26 April 2020 dedicated to international jazz.

The international jazz trade fair is the motor for this festival, which includes the following program items: 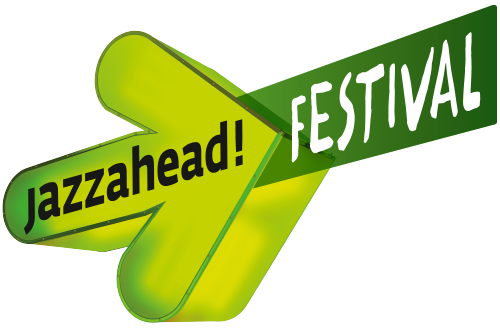 The program kicks off on 17 April 2020 at Theater Bremen.

10 days of Canadian culture! The whole program will be announced in early 2020.

The 10th jazzahead! festival will kick off at Theater am Goethplatz

Festival Opening
Laila Biali & Tanya Tagaq
Fr 17 April 2020 | 7.30 PM
The award-winning singer-songwriter and pianist Laila Biali is no stranger to Bremen: In 2016, she wowed the audience with her jazzahead showcase performance. The Washington Times has described Biali‘s musical cosmos as „masterfully mix[ing] jazz and pop, bringing virtuosity and unpredictability to songs that are concise and catchy.“
Second act on stage will be singer Tanya Tagaq. Although her music is rooted in Inuit throat singing, it has as much to do with electronica, industrial and metal influences as it does with traditional culture. This Inuk punk is known for delivering performances of tremendous urgency and intensity that are visceral and physical and she always sings with full physical commitment.

At the end of the festival period the GALA CONCERT tops off the program.

jazzahead! Gala Concert with partner country Canada
Rufus Wainwright
Fr 24 April 2020| 8 PM | Main Hall
Rufus Wainwright, one of the highest profile artists from Canada, will be appearing at the jazzahead! GALA CONCERT which will also celebrate a double anniversary. A quite exceptional singer, composer and songwriter equally at home in the pop and classical music worlds, Wainwright has recorded seven critically acclaimed and popular albums, recorded numerous songs for film soundtracks (including "Shrek"), composed two classical operas, written the music for Robert Wilson's play "Shakespeare's Sonnets " (Berliner Ensemble) and sung duets with artists such as Sting and Robbie Williams.